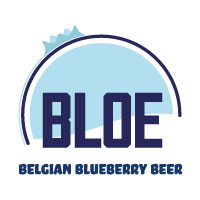 I found my thrill in Belgium...

If Belgium is in your bucket list, we recommend you some places where you can try our delicious beer!

Nothing like a nice BBB to top off your Belgian experience! 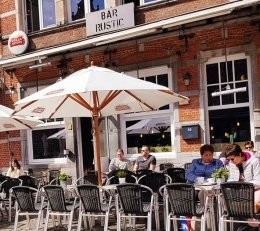 Are you visiting the Old Market in Leuven? There is nowhere can you find more catering establishments together than on this unique square, but Isabeau and Niko are the only ones serving Blù-eberry beer on their beautiful terrace at Rustic Bar. It is a "must see" café! It has an incredibly beautiful interior & top service. Definitely go there for a BBB drink! 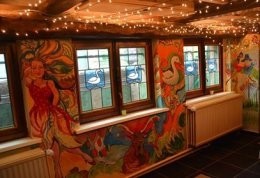 The well-known Heist café Den Afgrond from owner Walter Claes has been a trendsetter in the field of specialty beers since the 1990s. You can go there for a nice chat and a nice Blù-eberry beer.
In early April 2012, a violent, raging fire burned down the café Den Afgrond. Walter Claes, its owner, likes to be behind the bar and De Swanekelder, also known as' t Kelderke, has been empty on the mountain for three years, Walter decided to breathe new life into it. Not in the Abyss, but on the mountain at the Kerkplein. High and dry. 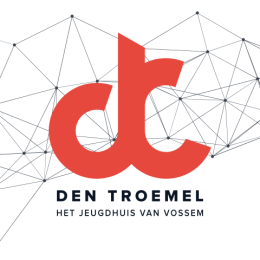 Den Troemel is the youth home of Vossem, part of Tervuren. It is a modern, cozy and fun youth house with a friendly open attitude. 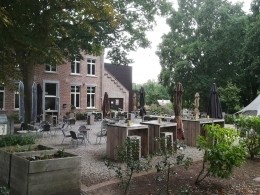 For a pleasant chat, an appointment with friends, a meeting with your association or company... Herberg de Pastorie is the perfect location.

At Marlou drink's you can find a varied selection of products, a wide range of beers and beer baskets, and alcoholic and non alcoholic drinks. A cordial and far-reaching service is waiting for you.

They always have fun and inexpensive promotions on a wide range of drinks. 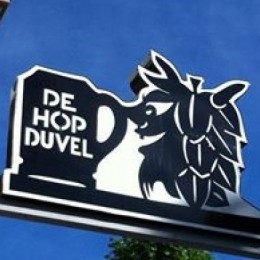 Beverage specialist with exceptional range of beers, beautiful wine cellar, and everything for the brewer and winemaker! 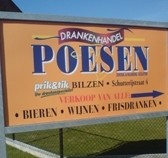 For more than 50 years, and in the meantime, the Poesen Beverage trade has been the reference in the sale of drinks and accessories in the Bilzen region. A family business where personal contact and customer-friendliness are its main assets. 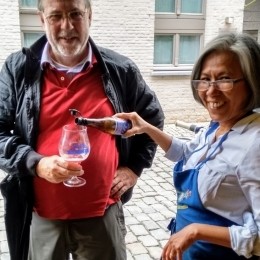 Melanie's World of Wine offer among many things: special drinks, local products, a great reception with tastings and tips! They have a nice selection of beers and a wide range of stronger drinks and wines. 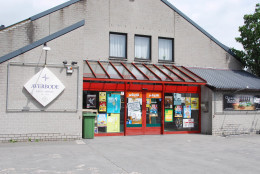 Prik & Tik Lommel, are known for its customer-friendliness and the most competitive prices on the market. Come and discover our wide range of drinks and related products. 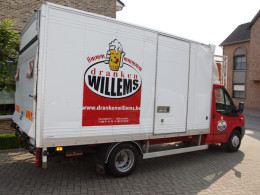 Soft drinks, beers, wines, gift baskets and more... Discover it all in this shop! An established name in Lanaken for more than 60 years.